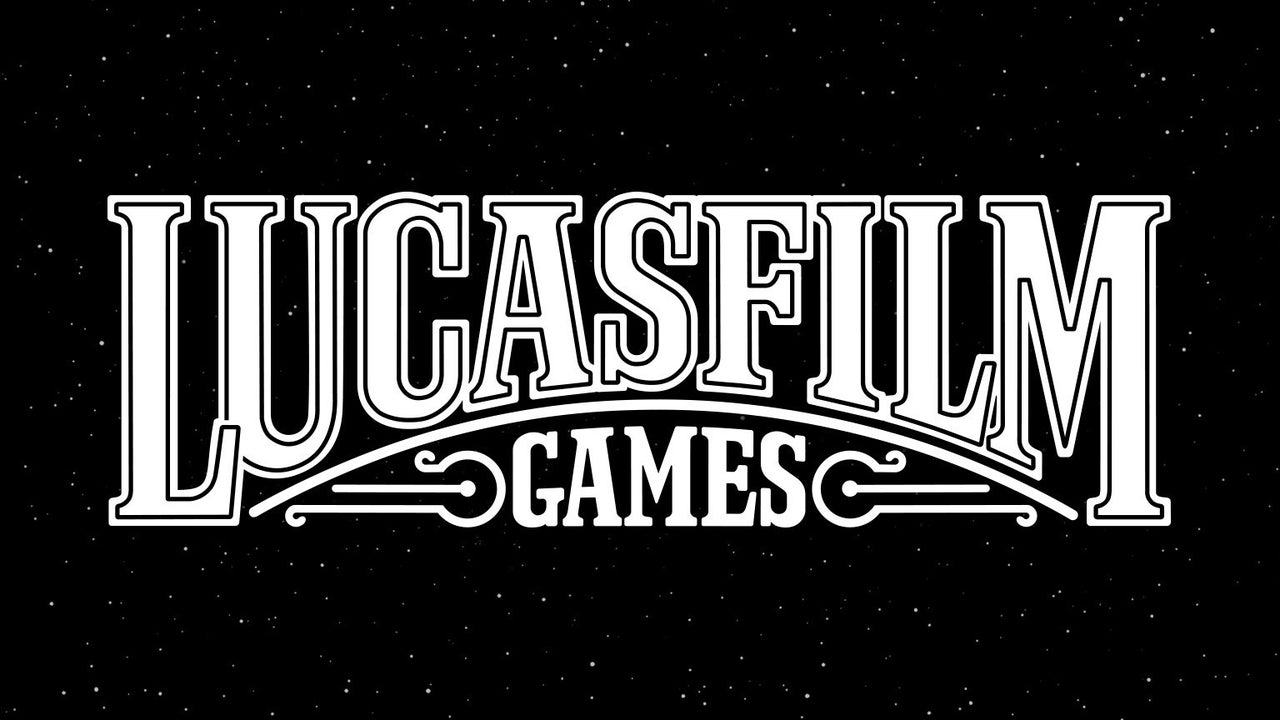 Star Wars games will now be brought together under a single banner, Lucasfilm Games.

Announced today on StarWars.com, the company revealed that, “Lucasfilm Games is now the official identity for all gaming titles from Lucasfilm, a name that encompasses the company’s rich catalog of video games and its eye toward the future.”

It marks a similar move to Xbox Game Studios and PlayStation Studios, both of which group multiple developers under a single banner. All future Star Wars games will see the new Lucasfilm Games banner displayed. Check out a sizzle reel below:

Lucasfilm Games now also has dedicated Twitter and Facebook pages, “which will deliver breaking news and more directly to fans.” No new games or teases were made as part of the announcement.

Following Star Wars Squadrons, there aren’t a lot of Star Wars games lined up, although LEGO Star Wars: The Skywalker Saga is on its way, and we know Star Wars Jedi: Fallen Order is intended as the start of a new franchise.

Valve boss Gabe Newell has given an interview about the potential of brain-computer interfaces, and how they could be used to augment the...
Read more
Gaming

EA Is Putting the Future of its Franchises, Including Titanfall, into its Studios’ Hands – IGN

Laura Miele loves working with people who make games -- a love that began to be cultivated around 25 years ago, when she...
Read more
Gaming