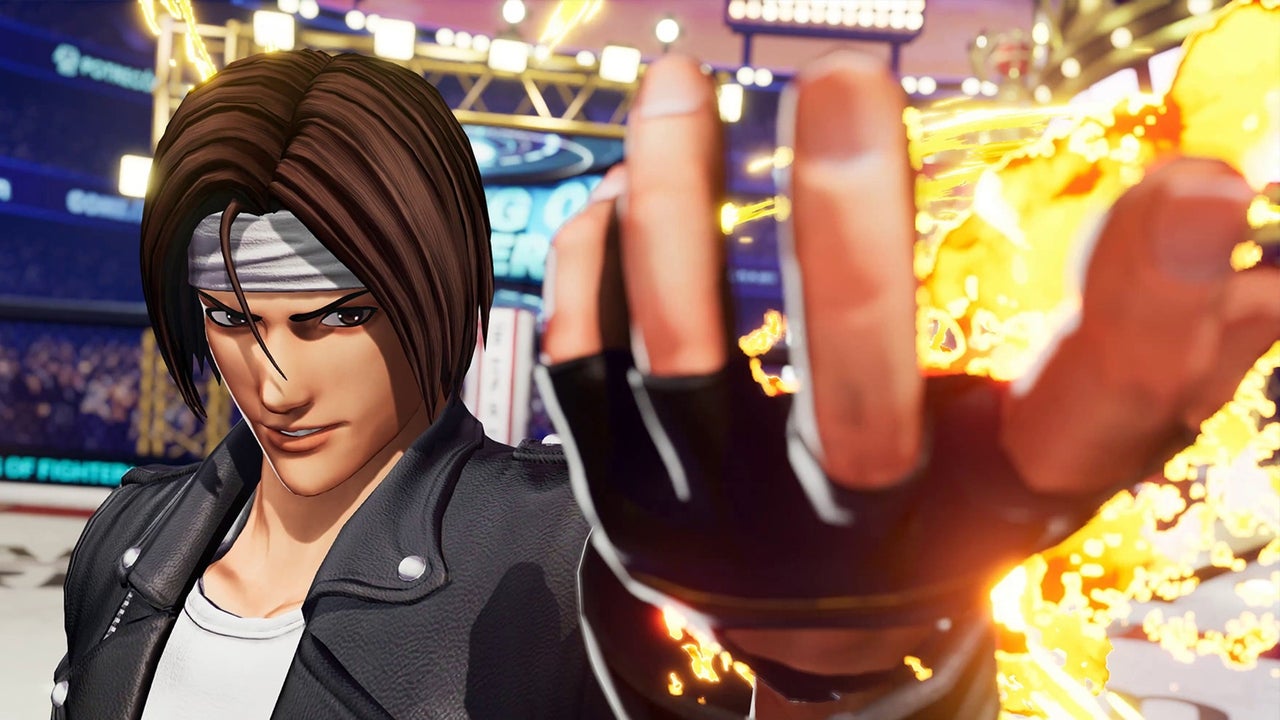 SNK Corporation has formally revealed The King of Fighters XV by debuting gameplay and showing off six characters. The game will launch later this year.The announcement was initially postponed on Wednesday and suffered a brief delay. Characters shown off in a new trailer (below) include K’, Kyo Kusanagi, Leona, Benimaru, Shun’ei and Mai Shiranui. Not much in the way of detail is added, but we get a good look at the game’s visual style, which looks to be a little more stylised than KOF 14.Following the reveal trailer, KOF XV Creative Director Eisuke Ogura and Producer Yasuyuki Oda revealed a little more about how the game will play when it launches in 2021.

“We’re focusing on keeping the series’ staple of being fast-paced while also adding elements to make it more exciting,” Ogura notes. The developers are currently “brushing up features and optimizing the game,” but plan to ship in 2021. Another trailer for The King of Fighters XV will land next week to supplement the reveal.

KOF XV was announced during EVO 2019, and we got our first glimpse of the game back in December 2020, which revealed that in addition to the characters mentioned above, Benimaru would be playable. It’s not clear what platforms the game will be available on just yet.

Here’s our review of King of Fighters 14, which debuted in 2016. We scored it an 8, noting its “dated graphics and dodgy netcode”.

With the launch of PS5 and Xbox Series X now behind us, we’re turning our attention toward what we’ll be playing on our...
Read more
Gaming

System Shock 2: Enhanced Edition is getting a fully playable VR mode. IGN can exclusively reveal that Nightdive Studios is working on the...
Read more
Gaming

After decades of vampires hogging all the spotlight in the World of Darkness, I've been drooling over the prospect of a good Werewolf:...
Read more