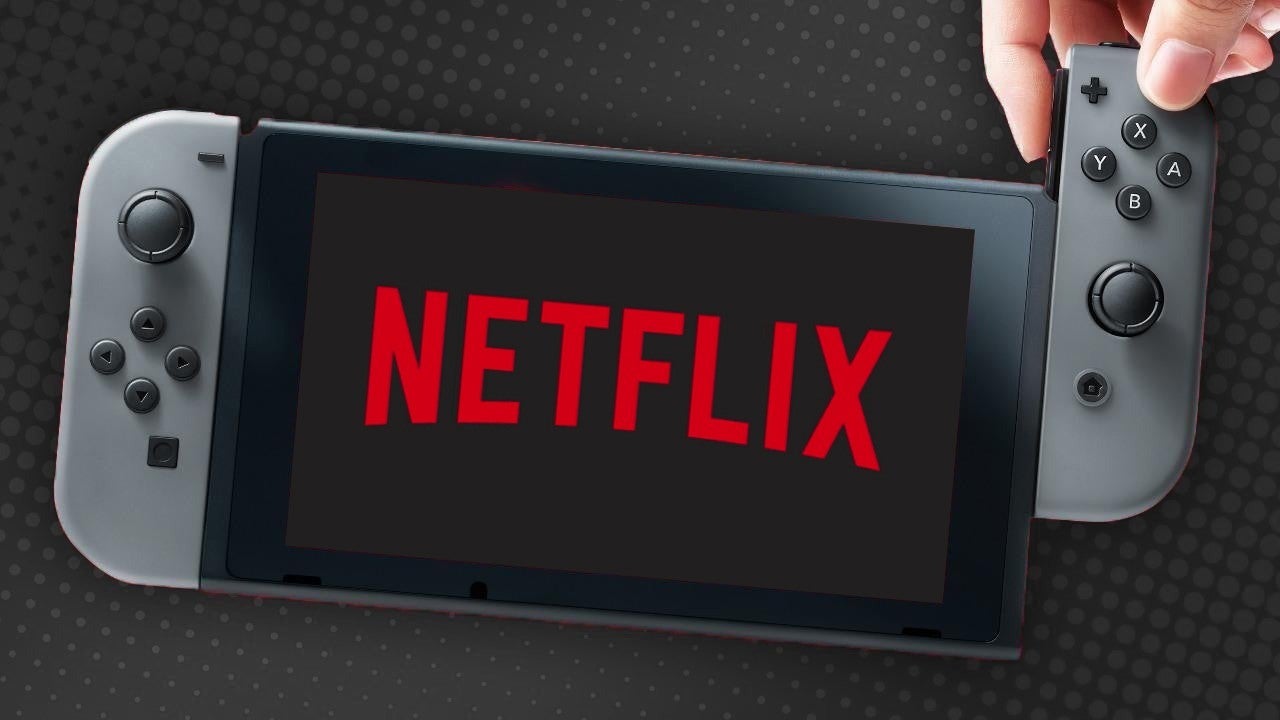 Nintendo has revealed that it is shutting down Netflix functionality on the Wii U and 3DS this June, and there’s still no sign of the streaming service on Nintendo Switch

.The news arrives via the support page for the Netflix Wii U app, which now offers a statement from Nintendo:

“Starting Dec 31st, 2020, the Netflix app will no longer be available for new users to download from Nintendo eShop on the Wii U console or Nintendo 3DS family of systems. During that time, it will be possible for existing users to re-download these applications. Service for existing users will continue until June 30th, 2021. Thank you to everyone who enjoyed Netflix on these platforms over the years.”It’s understandable that Nintendo would want to close up shop for these apps on older consoles, but it very much shines a light the fact that the Nintendo Switch, despite its popularity, has yet to receive its own Netflix app. Back in 2017, then-COO of Nintendo of America, Reggie Fils-Aime said that Nintendo Switch apps for Netflix, Hulu and Amazon “will come in time”.

Switch doesn’t have a huge selection of streaming services, but it does have some – Hulu is already available on the console in the US, and the Anime streaming service Funimation came to Switch as recently as last month, but there’s still no sign of Netflix. Here’s hoping the shutdown of older services might spark some life into Netflix on Switch.

It will be an interesting year for Switch, with rumours of a Pro model continually popping up, no matter how much Nintendo tries to bat them away, and with the hybrid handheld outselling new-gen consoles in the US, even during their launch month.

Blizzard Entertainment has announced that World of Warcraft: Burning Crusade Classic will officially be released on June 1, 2021.As detailed by Blizzard, Burning...
Read more