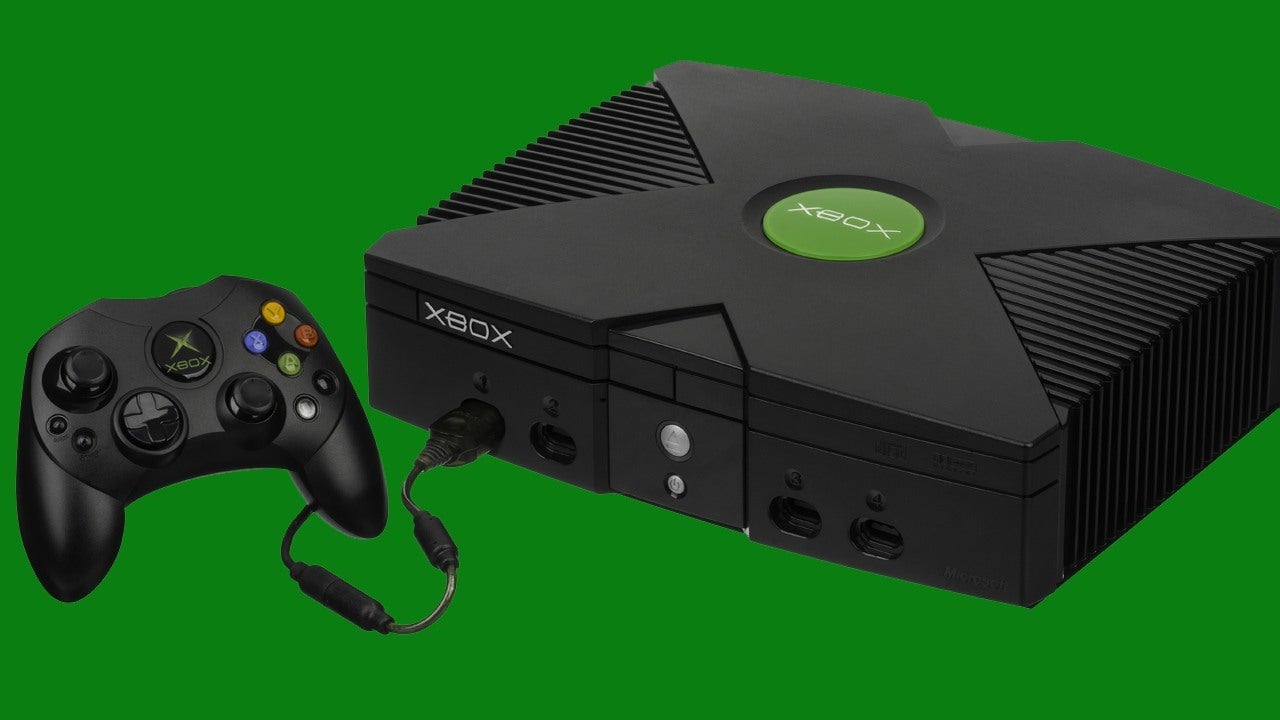 In an attempt to secure exclusives for the original Xbox, Microsoft uncuccessfully talked about acquiring EA, Square, Mortal Kombat publisher Midway, and even Nintendo – before it found the unexpected trump card of Bungie and Halo.In a fascinating Bloomberg oral history about the creation of the original Xbox (that contains a lot more of Bill Gates shouting at people than you might expect), multiple Microsoft executives discuss the company’s attempts at acquisitions.

The first company approached was EA – which, due to its dominance in the industry at the time, team members apparently called the Snow White to the rest of the industry’s Seven Dwarves. Then-head of business development Bob McBreen says the answer was “No, thanks”, before Microsoft turned to Nintendo.“Steve made us go meet with Nintendo to see if they would consider being acquired,” explains then director of third-party relationships, Kevin Bachus. “They just laughed their asses off. Like, imagine an hour of somebody just laughing at you. That was kind of how that meeting went.”

It seems the teams met more than once, with McBreen adding, “We actually had Nintendo in our building in January 2000 to work through the details of a joint venture where we gave them all the technical specs of the Xbox. The pitch was their hardware stunk, and compared to Sony PlayStation, it did. So the idea was, ‘Listen, you’re much better at the game portions of it with Mario and all that stuff. Why don’t you let us take care of the hardware?’ But it didn’t work out.”

McBreen also discusses that a potential Square takeover went as far as Microsoft providing a letter of intent to buy the company. “The next day,” he continues, “we’re sitting in their boardroom, and they said, ‘Our banker would like to make a statement.’ And basically, the banker said, ‘Square cannot go through with this deal because the price is too low.’ We packed up, we went home, and that was the end of Square.”Finally, Bachus explains that the ill-fated Midway Games – most famous for publishing the Mortal Kombat series – was “very serious” about being acquired by Microsoft, but it became a deal with low value to the company.

Fatefully, furing this time Microsoft had also received a call from Bungie, enquiring about an acquisition – and from that call came Halo, almost inarguably Xbox’s most iconic franchise, and helping cement what Xbox would become as a result.

The acquisitions are just one part of a fascinating piece on Xbox’s very early history – I highly recommend you give it a read if you’ve enjoyed the above. And if you enjoyed hearing about Xbox history in general, we also have IGN’s own Podcast Unlocked with Head of Xbox Phil Spencer, ex-Head of Xbox Peter Moore, and creator of Xbox Seamus Blackley.

Six Days in Fallujah, a military FPS based on a real Iraq War battle, has been resurrected by a new developer and publisher...
Read more
Gaming

It's official: the Mass Effect Legendary Edition is real, and it's set to release for PS4, Xbox One, and PC sometime in spring...
Read more
Gaming

Nintendo's Shigeru Miyamoto, who is best-known for his work in creating beloved series like Mario, The Legend of Zelda, and Donkey Kong, was...
Read more