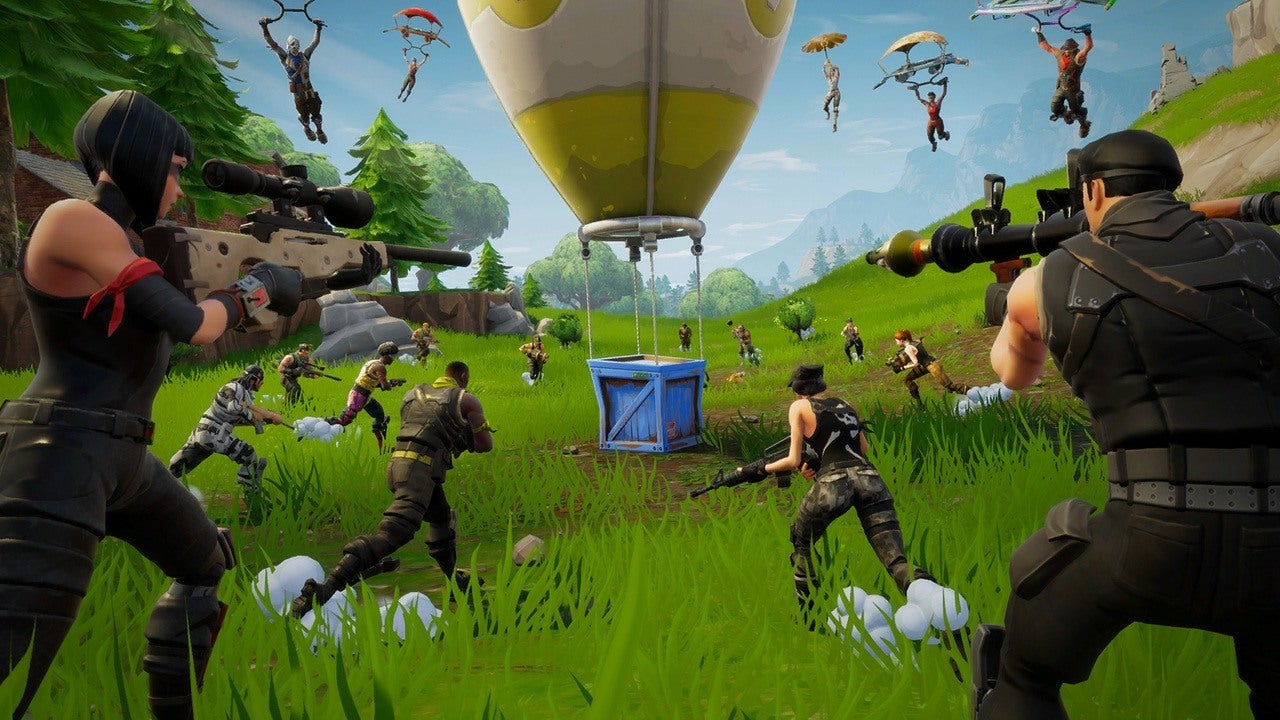 Epic Games has bought an entire mall with plans to turn the unused location into its new headquarters in Cary, North Carolina.In a press release, Epic Games announced that it has purchased a 980,000 square-foot and 87-acre Cary Towne Center mall which will become the new Epic Games campus by 2024. This includes plans to create both office buildings and recreational spaces for long-term use.

Development on the new HQ will begin later this year and in the meantime, Epic Games will remain at its current Crossroad Boulevard location in Cary, the city Epic Games has been based for over 20 years.“We’re extremely proud that Epic has chosen to call Cary home for their new global headquarters, and we greatly appreciate the company’s recognition of Cary’s existing assets as well as the unlimited potential of the area for their growing business,” Cary mayor Harold Weinbrecht said in a statement.

Epic maintains over 50 offices worldwide, running local and global aspects of its business. But the HQ in Cary will serve as the company’s base of operations.Unused malls have actually become a popular target for companies looking to create new office space and headquarters. Companies like Google and WeWork have converted abandoned malls across the country for office use. So if you happen to live in Cary and wondered what happened to that old town mall, Epic owns it.

Check out IGN’s Fortnite guide for the latest tips and walkthroughs on the latest season.

Game delays became more prevalent in 2020 due to the spread of COVID-19, as studios adjusted to the logistical challenges and limitations of...
Read more
Gaming

Steam has revealed its Best of 2020 lists, and while it doesn't rank the top games, they do give a glimpse as to...
Read more
Gaming