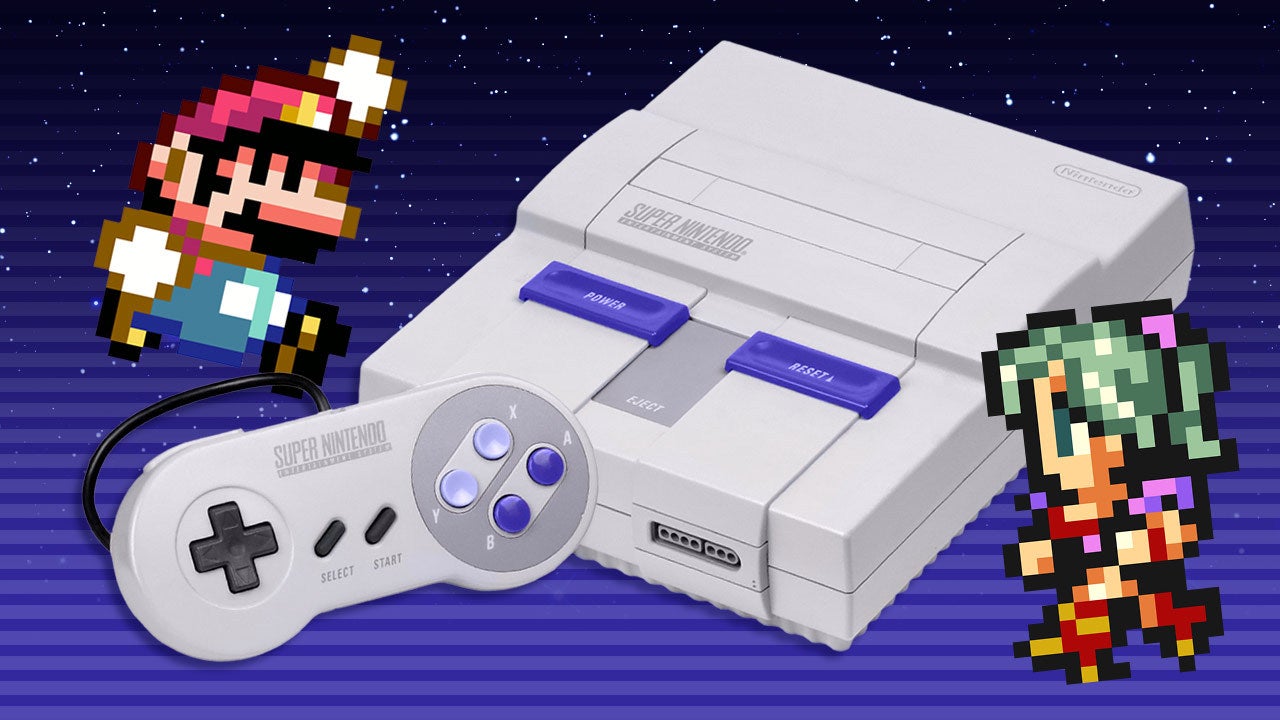 Ray tracing is one of the biggest advancements in gaming technology and is utilized by high-end PCs, the PlayStation 5, and both the Xbox Series X and S. Oh, and also some Super Nintendo games thanks to one incredible modder.

Ray tracing is a rendering technique the simulates the way light bounces off objects, which can create much more realistic shadows, reflections, and lighting effects, and game developer and software engineer Ben Carter of Shironeko Labs took on the challenge on making it work on the SNES with his SuperRT chip. You can see it in action here.

Carter wanted to do something similar to Nintendo’s Super FX chip that was used in games like Star Fox to add advanced 3D graphics and special effects, and created a new field-programmable gate array (FGPA) chip that would render the ray tracing for the SNES, or more specifically Carter’s Super Famicom.

The SuperRT chip can produce single-bounce reflections and direction light shadows, and Carter made it possible by removing the top case of the Super Famicom to make room for cabling and sacrificing an “awful Pachinko game” to allow the Super Famicom to connect into a DE10-Nano FPGA development board with a Cyclone V FPGA,” which is a similar chip to the one being used for the upcoming Analogue Pocket.

For more on Super Nintendo, check out our top 100 SNES games of all time and what game IGN readers think is the best of the ’90s.

Eiyuden Chronicle: Hundred Heroes, the spiritual successor to Suikoden, will be published by 505 Games, with the developers promising "even higher quality" as...
Read more
Gaming

Oculus has announced it will be hosting the first ever Oculus Gaming Showcase on April 21 at 3pm PT/6pm ET/11pm BST, and it...
Read more
Gaming

New Pokémon Snap brings the popular spinoff back after more than 20 years on hiatus, but just how long does it take to...
Read more