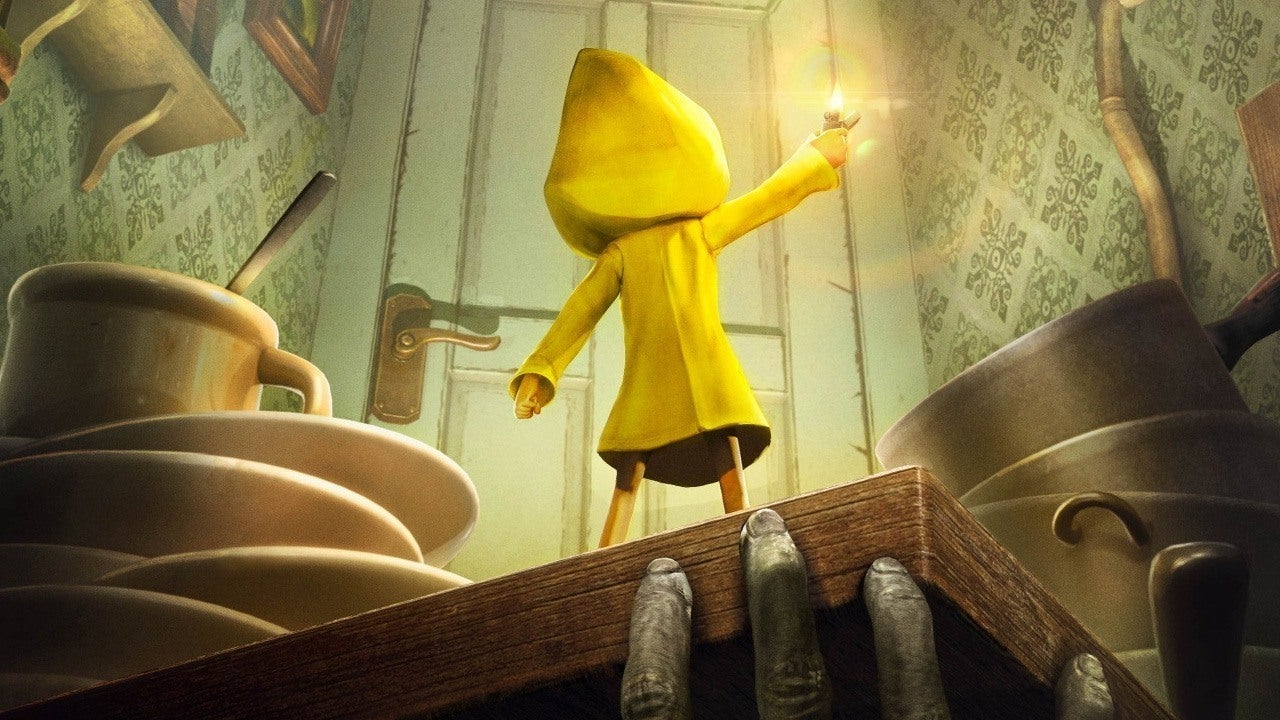 IGN’s Little Nightmares review called it “gleefully strange, unceasingly grim, and quietly smart.” A sequel is coming to both Xbox Series X|S and Xbox One on February 11, 2021.

The Dead Rising remaster provides visual and performance enhancements to the 2006 original, bringing the resolution and frame rate up to 1080p and 60fps, respectively. As for the game itself, IGN’s Dead Rising review awarded it an 8.3.

Have you played Little Nightmares?

Subscribers still have time to download some of December’s Games with Gold as well.