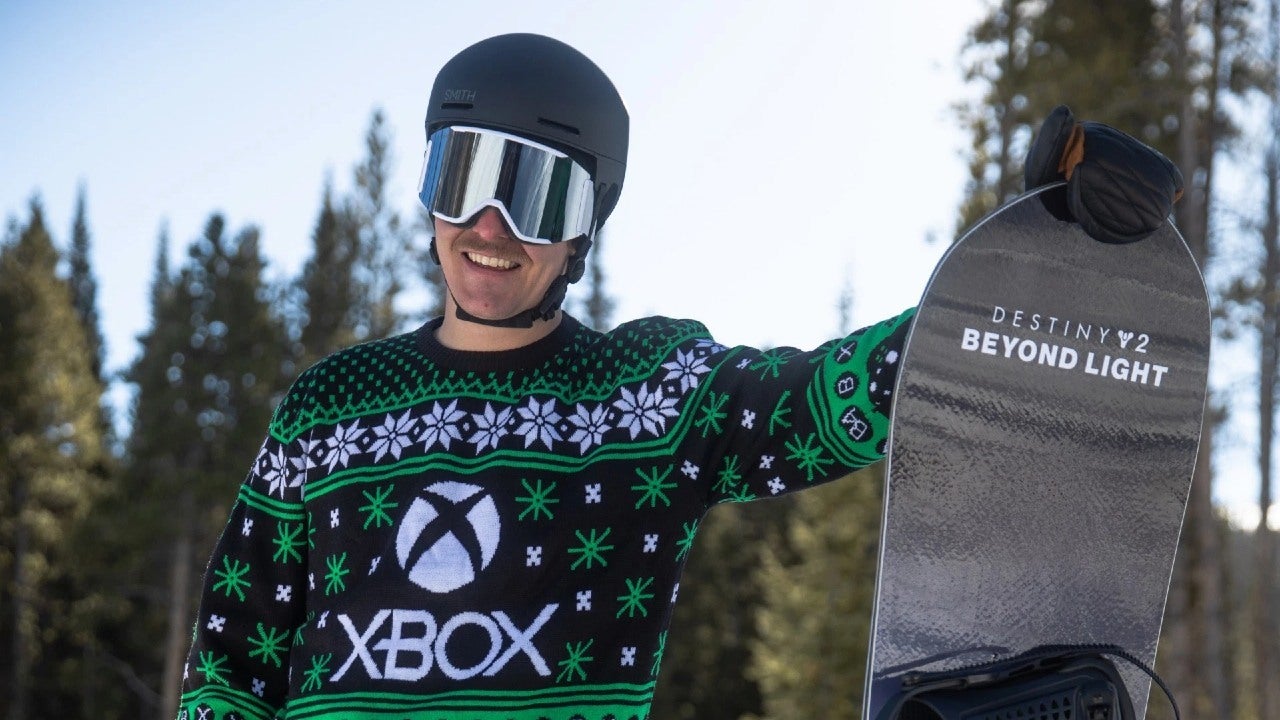 Xbox and Bungie teamed up with professional snowboarder Grant Giller to break the Guinness World Record title for the Largest Projected Game Display.Inspired by the icy slopes and craters of Europa in Destiny 2: Beyond Light, Xbox projected Beyond Light onto a 180 x 105-foot-wide screen on the side of a mountain in Colorado. An Xbox Series X was used by Giller to play Beyond Light on the skyline of a 10-mile mountain range in the state at an elevation of over 11,000 feet, making it one of the highest elevation video game projects ever produced, according to Xbox.

Have you played Destiny 2: Beyond Light?

This mountainside gameplay session took place after Giller spent his day snowboarding on Colorado’s Copper Mountain with a custom Destiny 2 x Xbox snowboard and matching sweater, as you can see below.

Giller was able to play Beyond Light with a 60 fps frame rate and 4K resolution (although the dimensions of a mountain-sized screen might have changed how that worked) thanks to the game’s recent next-gen update, which is now available on Xbox Series X, Series S, and PlayStation 5.You can read our thoughts on the latest Destiny 2 expansion in our Destiny 2: Beyond Light review. For any questions you might have about the expansion, be sure to check out the official IGN Destiny 2: Beyond Light wiki guide, which includes a campaign walkthrough, a breakdown of the older exotics in the game, and a hub with everything you need to know about the Season of the Hunt.

Amazon Cancels Its The Lord of the Rings MMORPG – IGN

Amazon has canceled its Lord of the Rings MMORPG that was first announced in 2019.As reported by Bloomberg, the game was in development...
Read more
Phones

Skull and Bones Delayed Yet Again to 2022 – IGN

Skull and Bones has been pushed back yet again. Ubisoft confirmed the ship sim is now targeting a release date sometime between 2022...
Read more