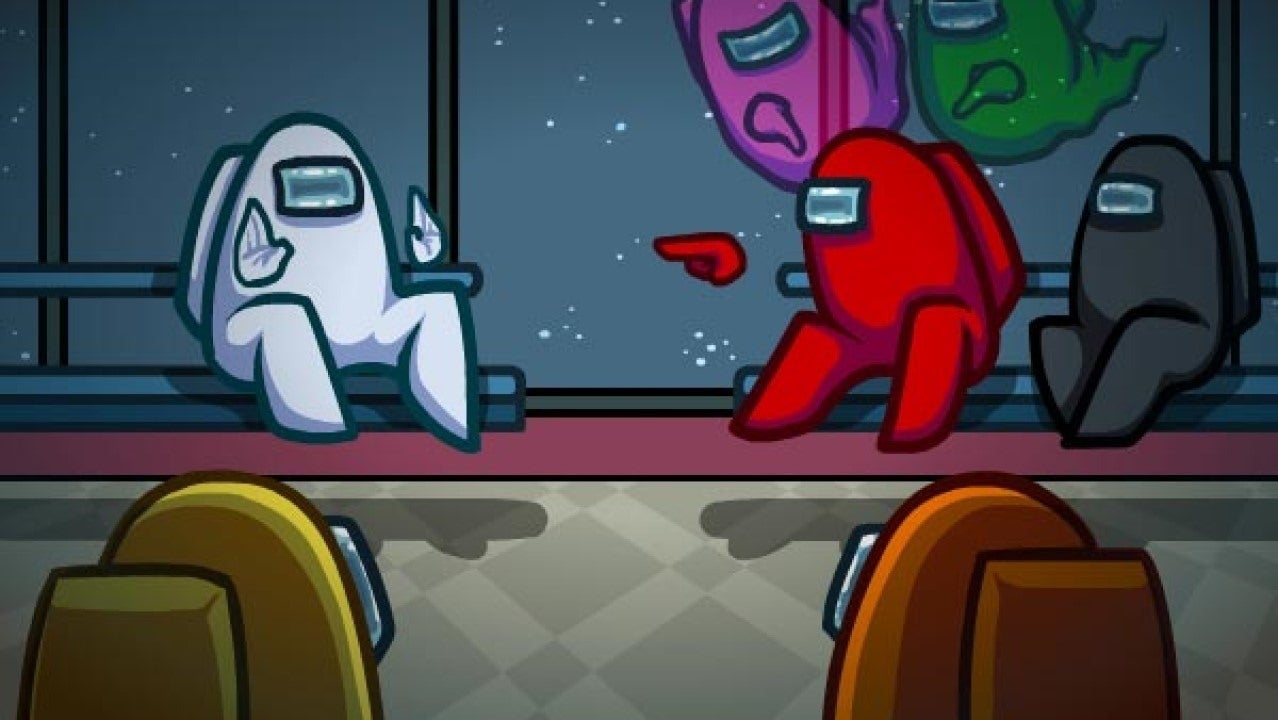 The announcement was revealed in an amended post on the Xbox blog, which reflected the imminent launch of the game on the PC version of the Game Pass service. If you subscribe to Xbox Game Pass Ultimate, you’ll be able to access Among Us on PC now and then on console when it launches in 2021.

xbox, we cannot wait for you all to join us as crewmates. you can hold our hand as we go into electrical together.

Innersloth followed up with a tweet from the official Among Us account, noting that the game will arrive “on Xbox consoles in 2021”. The wording there suggests it will come to the Xbox One and Xbox Series family of consoles when it launches next year.

In other Among Us news, the game launched on Nintendo Switch earlier this week as part of Nintendo’s Indie World presentation. Players have already found a glitch that lets them access the Airship map early on Nintendo Switch, even though the new location is set to launch at some point in Early 2021.

While Hitman 3 has officially launched with the aim to end the World of Assassination Trilogy, IO Interactive is planning on developing DLC...
Read more
Gaming

Hitman 3: Here’s What Comes in Each Edition – IGN