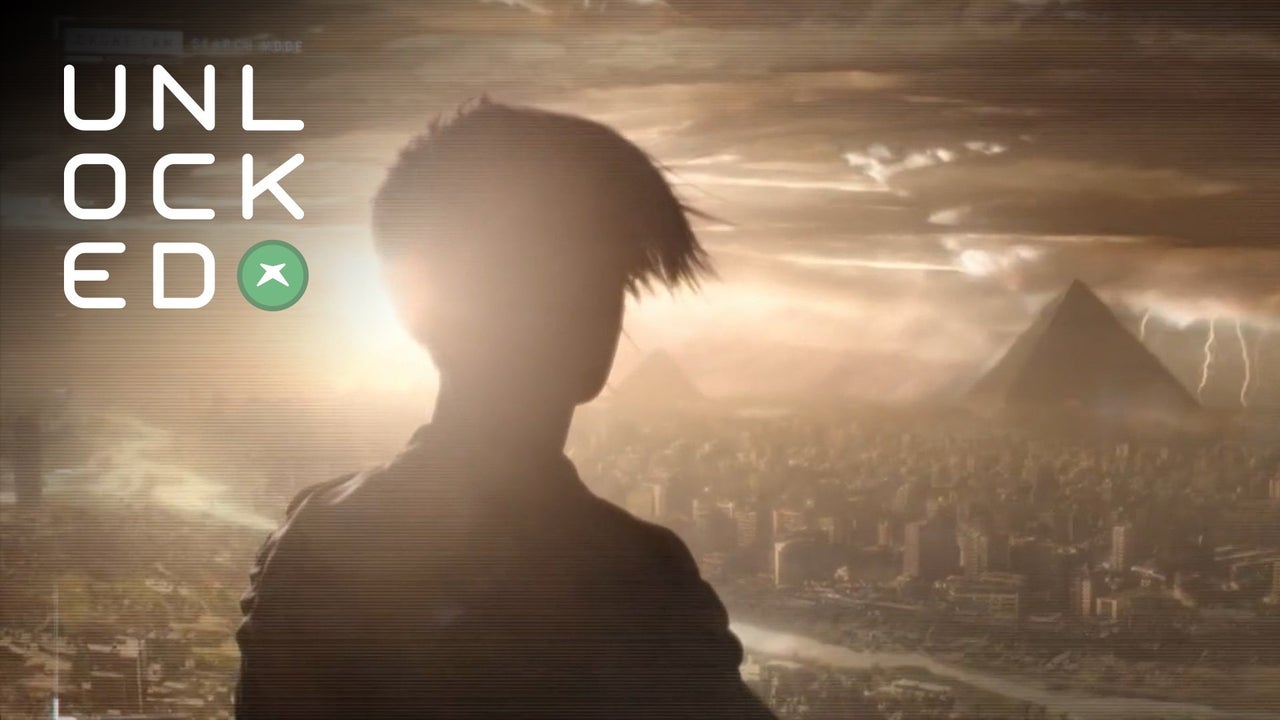 Our penultimate show in 2020 is a big one! We spend the first half of the show discussing the nightmare scenario that is Cyberpunk 2077 on the current-gen consoles. After that, we dig into the big Xbox news from The Game Awards, including the long-anticipated reveal of the Perfect Dark reboot from The Initiative, the awards that Xbox games won, and Mass Effect’s surprising continuity. Plus: Halo Infinite’s release window and more!

Subscribe on any of your favorite podcast feeds, or grab an MP3 download of this week’s episode. For more awesome content, check out the latest episode of IGN Unfiltered, featuring an interview with Brian Raffel, the cofounder of Raven Software – the studio behind Star Wars Jedi Knight II Jedi Outcast, Soldier of Fortune, Heretic, Hexen, Star Trek Voyager Elite Force, Marvel Ultimate Alliance, X-Men Origins Wolverine, and this year’s Call of Duty Black Ops Cold War, among many others:

It’s already been an incredibly fun year of Xbox coverage, and the best is yet to come. Join us! Oh, and feel free to leave us a video Loot Box question below using Yappa and you might be featured on an upcoming episode!

Ubisoft has announced that the Prince of Persia: The Sands of Time Remake has been delayed again, this time without a clear new...
Read more
Gaming

Last Edited: 20 Feb 2021 5:16 amThis page is part of IGN's Valheim Wiki guide and details everything you need to know about...
Read more
Gaming