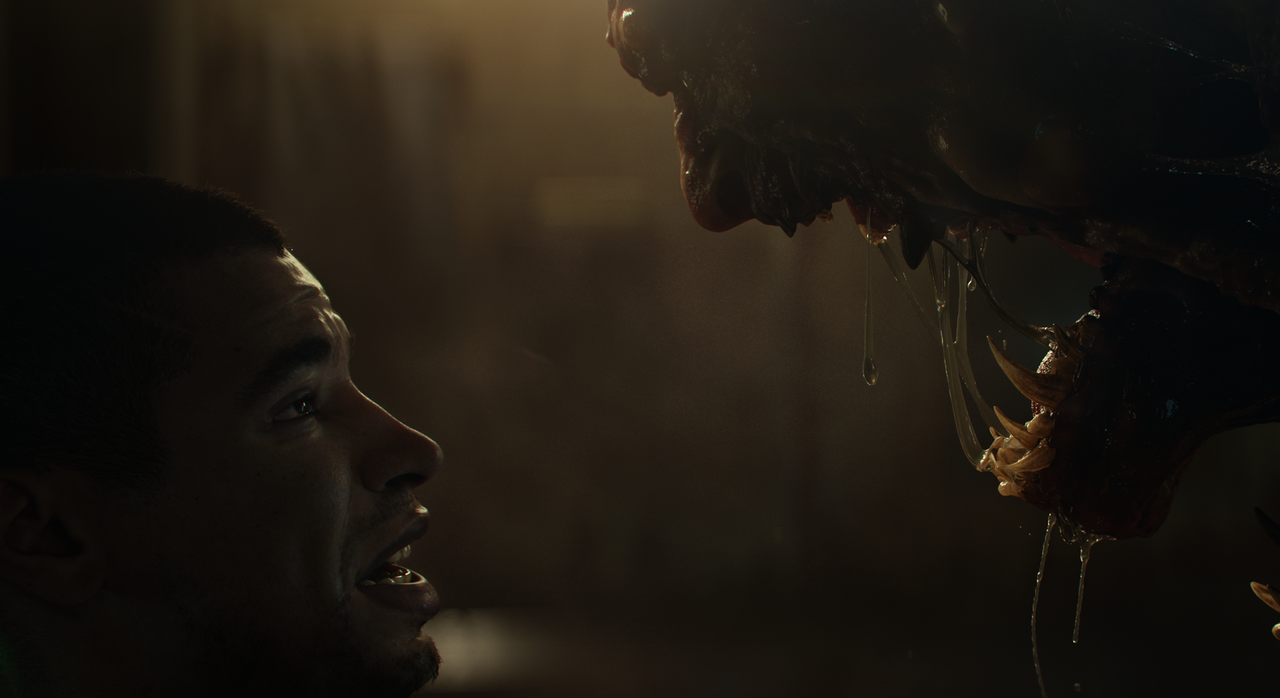 Glen Schofield wants space to be scary, again. 12 years after creating Dead Space, Schofield is back in the world of sci-fi horror with his new studio Striking Distance, which just announced its survival-horror game The Callisto Protocol.IGN spoke with Schofield a day after The Callisto Protocol was revealed to find out more about the project. And one thing is clear, Schofield’s first and foremost goal with the game is to scare you.

“I’m looking forward to really trying to make the scariest game on next-gen platforms [and PC],” says Schofield. “From what I hear — it’s hard to be the creative and talk nicely about it — but from what I hear… [Dead Space] was one of the scarier games of [its generation] and I want to do the same on next-gen, or what’s considered now the current-gen.”Striking Distance has a peculiar origin. Founded in 2019 by Schofield after he co-directed several Call of Duty games, including Black Ops, Modern Warfare 3, and Advanced Warfare. Striking Distance was built under the PUBG

Corp, best known for the battle royale hit PlayerUnknown’s Battleground. Striking Distance then set out to expand the PUBG universe by creating a new narrative experience within it.

Have you played PlayerUnknown’s Battlegrounds?

“The funny thing is, I came in with this story when I went and met with the PUBG people for the first time and started talking about [The Callisto Protocol] and building a studio. I presented this game to them, and so what we did was we made it fit within the PUBG storyline.”

But don’t let the PUBG connection mislead you. Schofield says The Callisto Protocol is not a battle royale game, but a full-on, third-person survival horror game.

“You want to see your character and you want to see you going into danger,” Schofield explains when asked about the appeal of the third-person horror genre. “You want to see yourself and what happens to you during the course of this… as you get blood on your suit.”Schofield is particularly passionate about next-gen, or rather current-gen, technology and how The Callisto Protocol will take full advantage of the latest tech and development innovations.

He highlights innovations in lighting and sound, and how the developers can take advantage of all kinds of new lighting techniques and 3D audio to create a new level of immersion.

“When the player is walking, your clothes make a sound when your arm is going across the cloth on your chest and things like that. And so we’re getting all those sounds. The sound of the wind just so slightly blowing through your hair. It’s crazy.”

The Striking Distance team is also working on integrating haptics, presumably for controllers like the DualSense. But Schofield lights up when he talks about the visuals. “You got to see the graphics, the graphics are just freaking amazing now,” Schofield tells IGN.

“We’re getting so detailed, it slows us down on production, you know what I mean?… We can get so detailed now and fit those graphics on the screen and it’s taking a lot of time to build it.”

Schofield still couldn’t share too much about the project, but immersion is the main pillar of its development.

“We’re trying to make you really feel like you’re in this world. Even though it’s you escaping from this prison and you’ve got to survive these unthinkable horrors.”

If immersion comes through the advancements in visuals and audio, the other draw for players in The Callisto Protocol will be the story, one that’s being handled by a dedicated writing team working to create a deep story.

“All I can say is… that my goal and the goal of the team is to make the scariest game on next-gen platforms. So if that’s what you want to play, that’s what we’re bringing.”

Check out IGN’s full recap of all the announcements and reveals from this year’s Game Awards.