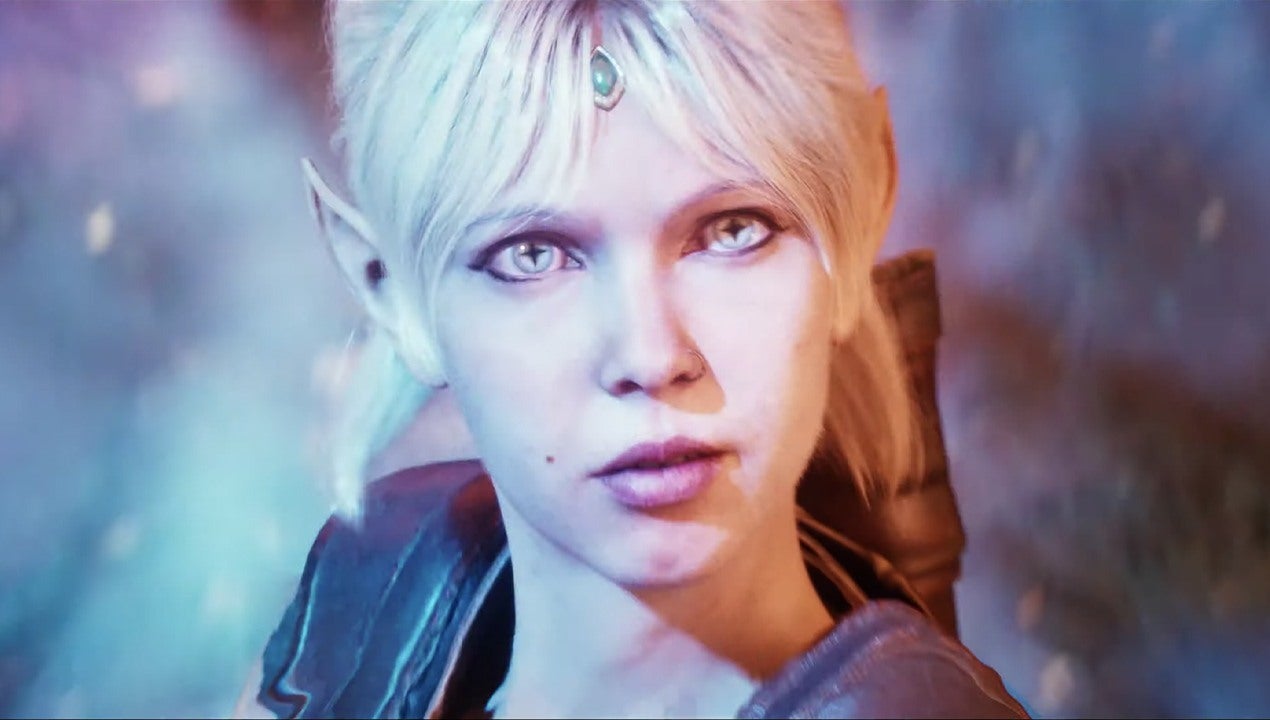 (ESO) chapter has been announced, called Gates of Oblivion and will release sometime in 2021.The cinematic trailer shows chanting coming from what appears to be a spell book, with a female wood elf having visions of a dark, ominous, and fire-filled tunnel. The book looks to be releasing the visions she’s having through the cover and a sudden view of a large, demon-looking creature appears over her as she prepares to fight with her bow.

The trailer can be watched below:Bethesda also announced a Global Reveal Event on January 21, 2021 at 5pm PST where further details for Gates of Oblivion will be released, including new worlds, challenges, and systems.

Elder Scrolls Online releases expansions – or better known as “chapters” – every year, which opens up a new region in Tamriel on the map in game relating to the alliances and races. Previous chapters include: Morrorwind, Summerset, Elsweyr, and most recently, Greymoor.

Have you played The Elder Scrolls Online?

For everything else from The Game Awards, tune into our live blog being updated in-the-moment!

Jessie Wade is Homepage Editor at IGN and loves her wood elf warden. Let her know your favorite class on Twitter @jessieannwade!

A CD Projekt Red representative has deviated from company policy to say that widely-circulated rumours about development decisions on Cyberpunk 2077 from a...
Read more
Gaming

With the launch of PS5 and Xbox Series X now behind us, we’re turning our attention toward what we’ll be playing on our...
Read more