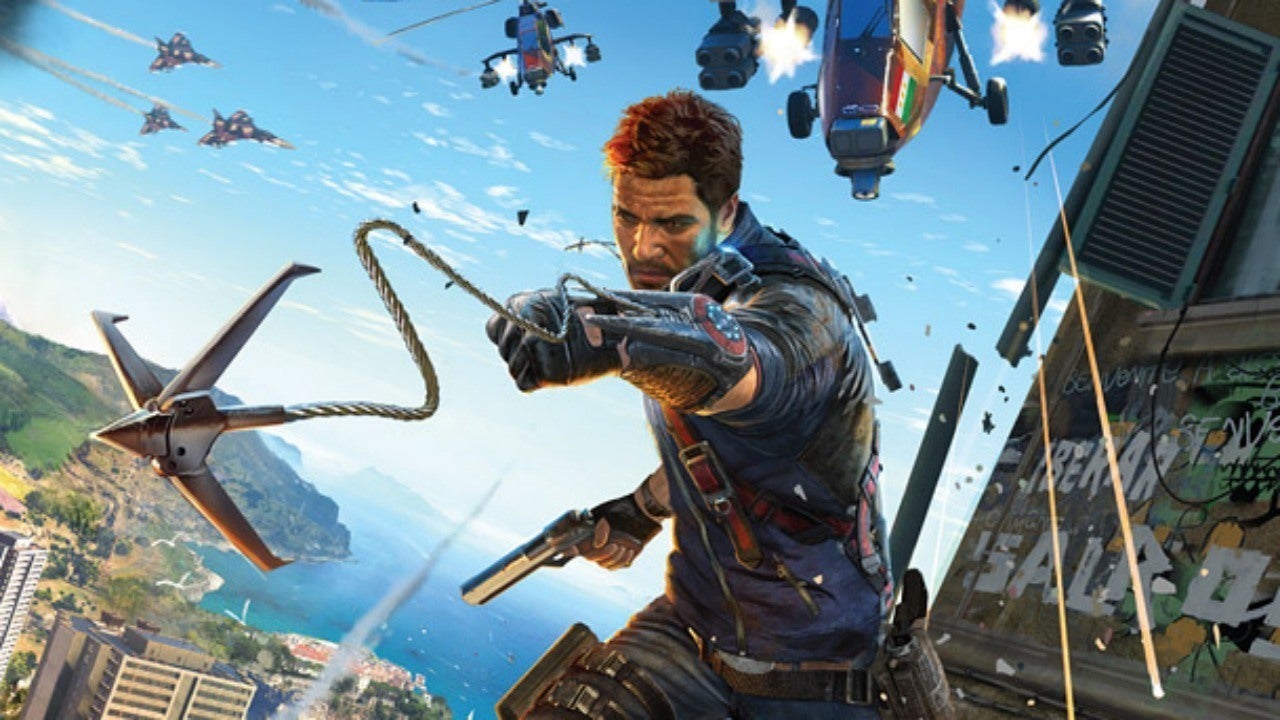 Here’s a left-fielder. Just Cause

is coming to mobile in the form of a free-to-play action shooter set to be released on Android and iOS in 2021.Just Cause: Mobile will have both single player and multiplayer experiences which will bring the grappling, gliding, and shooting we all know from the Just Cause series to a top-down mobile experience.

You can check out the trailer that premiered during The Game Awards below.Just Cause: Mobile will let players team up with friends online and compete in multiplayer and co-op challenges for upgrades and gear. Players will customize their own character and take them on a brand-new single player story campaign featuring cameos from favorite Just Cause characters.

At launch there will be four modes. A story campaign where players will use their custom created characters to explore a large open-world in the Just Cause universe.

There will also be a 30-player competitive multiplayer mode where three teams of 10 will fight to claim bases and earn points. Players can use both weapons and vehicles to take on enemy players.

Have you played Just Cause?

4-player co-op is also available for select missions, or players can take part in Challenge Mode to test their destruction and racing abilities.

Summary:Conquer with character in Apex Legends, a free-to-play Battle Royale shooter where legendary characters with powerful abilities team up to battle for fame...
Read more