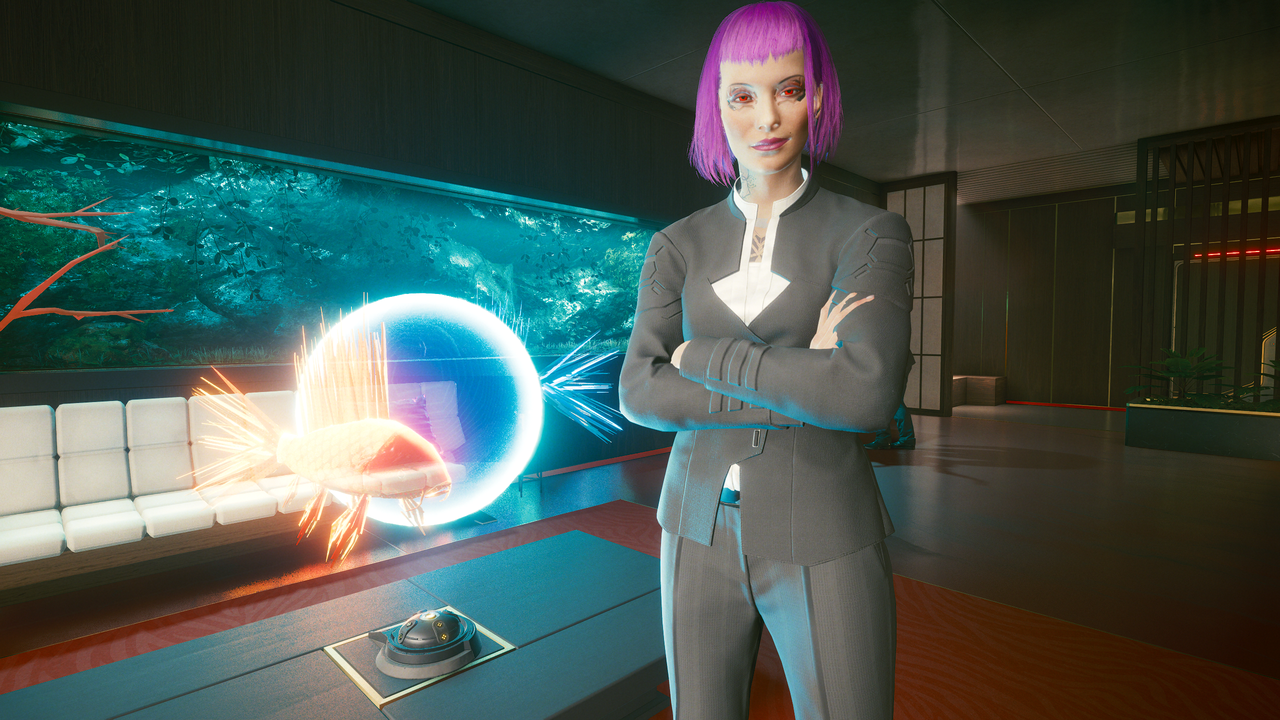 Cyberpunk 2077 has been out for less than a week, but developer CD Projekt says it has already recouped its total development cost and marketing and promotional cost.

In a short report to investors, the Management Board of CD Projekt says that the “estimated licensing royalties receivable by the Company in association with pre-order sales of Cyberpunk 2077 across all of its digital distribution channels have exceeded the sum,” of both the game’s development cost and marketing expense.

This means that Cyberpunk 2077 is already profitable thanks to both pre-order sales across PS4, PS5, Xbox One/S/X, Xbox Series X/S, Stadia, and PC. The profits are also bolstered by estimated licensing royalties the company expects to be owed.

Cyberpunk 2077 was announced way back in May 2012 and pre-production began after the development of The Witcher 3: Wild Hunt Blood and Wine expansion in 2016. So depending on how CD Projekt defines the development time for Cyberpunk, the pre-orders and royalties have already covered anywhere from eight to four years of development.

Similarly, CD Projekt towards the end of its development promoted Cyberpunk 2077 heavily with ads, physical events at conferences like E3, and more, but those costs including the marketing costs for the remainder of the year have also already been eclipsed by the profits.

The news comes just as CD Projekt stock dropped by 29% following the launch and news that the performance of the title is underwhelming on consoles, particularly last-gen systems like the PS4 and Xbox One.Though that didn’t stop CD Projekt from already selling 8 million copies of Cyberpunk 2077 before it was even released.