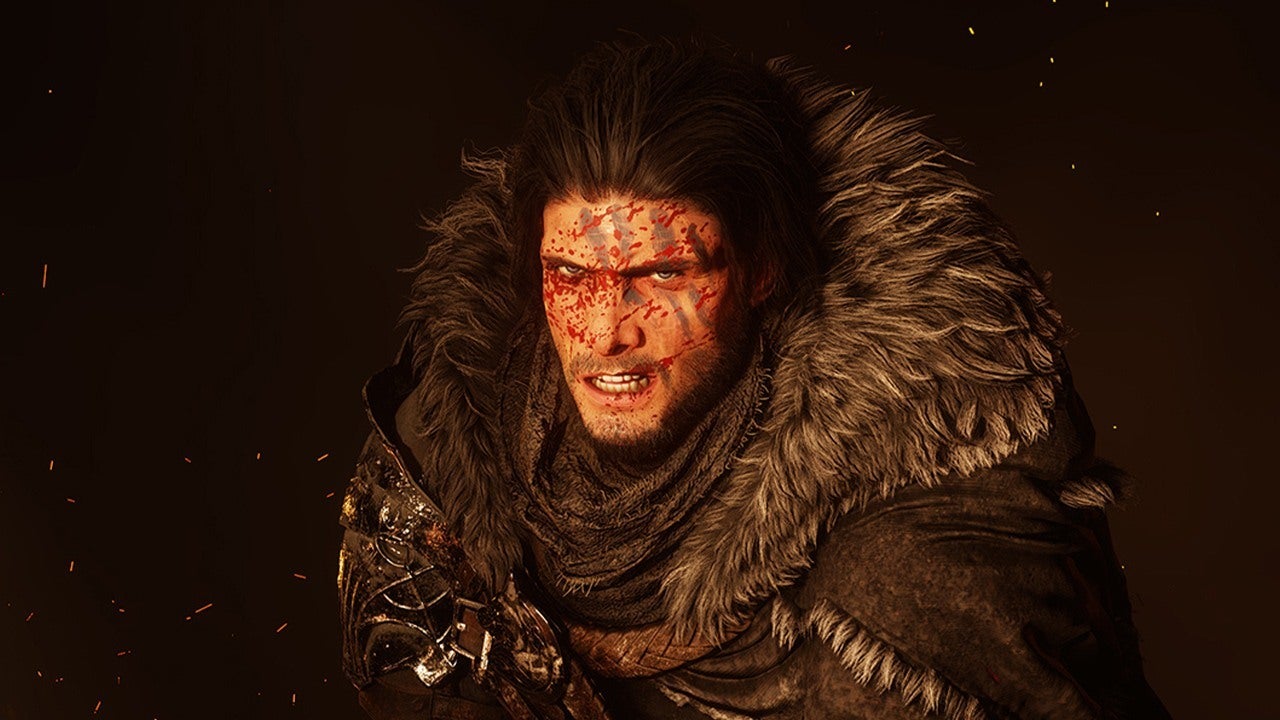 We got our best look at Crimson Desert tonight during The Game Awards. Pearl Abyss lifted the curtain on its upcoming action-adventure game scheduled to be released in 2021 for both consoles and PC.In a five-minute trailer, Pearl Abyss formally unveiled Crimson Desert, an open world action-adventure game that combines “elements of narrative driven single-player games with online multiplayer functionality.”

Check out the trailer from The Game Awards below. The footage in the trailer captures full, in-game footage and gameplay, which the developers say has not been edited.Set in the fictional continent of Pywel, Pearl Abyss says the world will include numerous biomes that range from cold desert lands to cities. The story will focus on Macduff, a mercenary leader fighting to reclaim their land.

Combat is centered around utilizing various weapons and fighting styles against enemies, either in 1v1 combat, or against a group. Boss fights, meanwhile, will pit the protagonist Macduff against large mythical creatures.

Crimson Desert is Pearl Abyss’ biggest game since Black Desert and more details and reveals are planned for the coming year ahead of its 2021 winter release.

For more, check out IGN’s full Game Awards live blog, which is being updated regularly with all the latest news and reveals.

As 2020 winds down (thank goodness), our monthly IGN First series is looking ahead to 2021 and some of the games we'll be...
Read more
Gaming

How One Modder Discovered Nintendo’s Most Advanced Miis Hiding in Zelda: Breath of the Wild – IGN

After two generations at the centre of Nintendo’s consoles, Miis seemingly took a back seat for Switch. You can still design a Nintendo-themed...
Read more