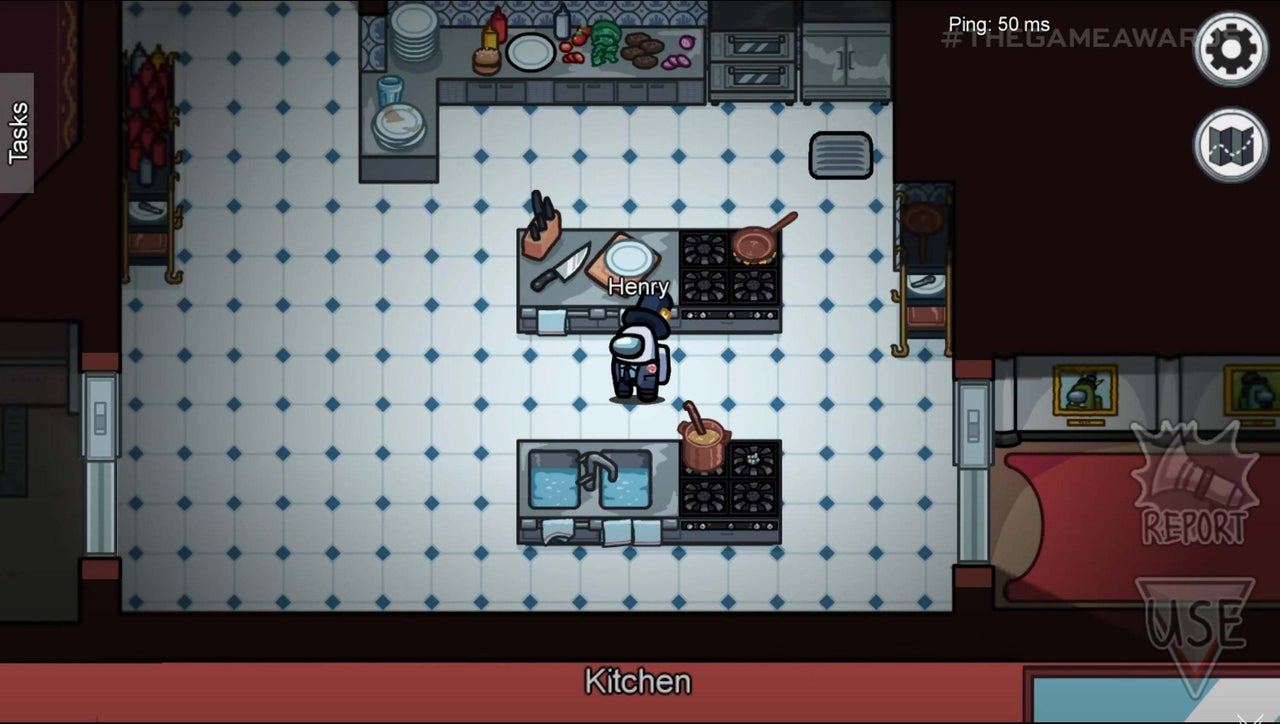 Among Us has fully revealed its new airship-themed map called…The Airship.Revealed at The Game Awards 2020, the map received a new trailer, which showed off not just the new location, but new activities for crewmates to try and complete without being horribly murdered.

The new map is a massive new map with multiple floors, contraptions, jobs, and more. Oh also Geoff Keighley’s face will be a mask for Among Us.The map is based on the Toppat Clan Airship, from developer Innersloth’s Henry Stickmin series.

It caps off an incredible year for Among Us, which launched in 2018 but achieved huge success during the 2020 pandemic, even causing Innersloth to cancel a sequel in favour of adding updates like this. Alexandria Ocasio-Cortez has streamed the game to huge audiences on several occasions, which we’ve said bodes well for video games and government.

Among Us Airship Trailer

Check out IGN’s Game Awards live blog for all the latest news and announcements.

God of War Ragnarok: Cory Barlog and Eric Williams on Changing Directors, Why Williams Was Right for the Role – IGN

Last Edited: 28 Jan 2021 4:56 pmThis page is part of IGN's The Medium Wiki guide and details everything you need to know...
Read more