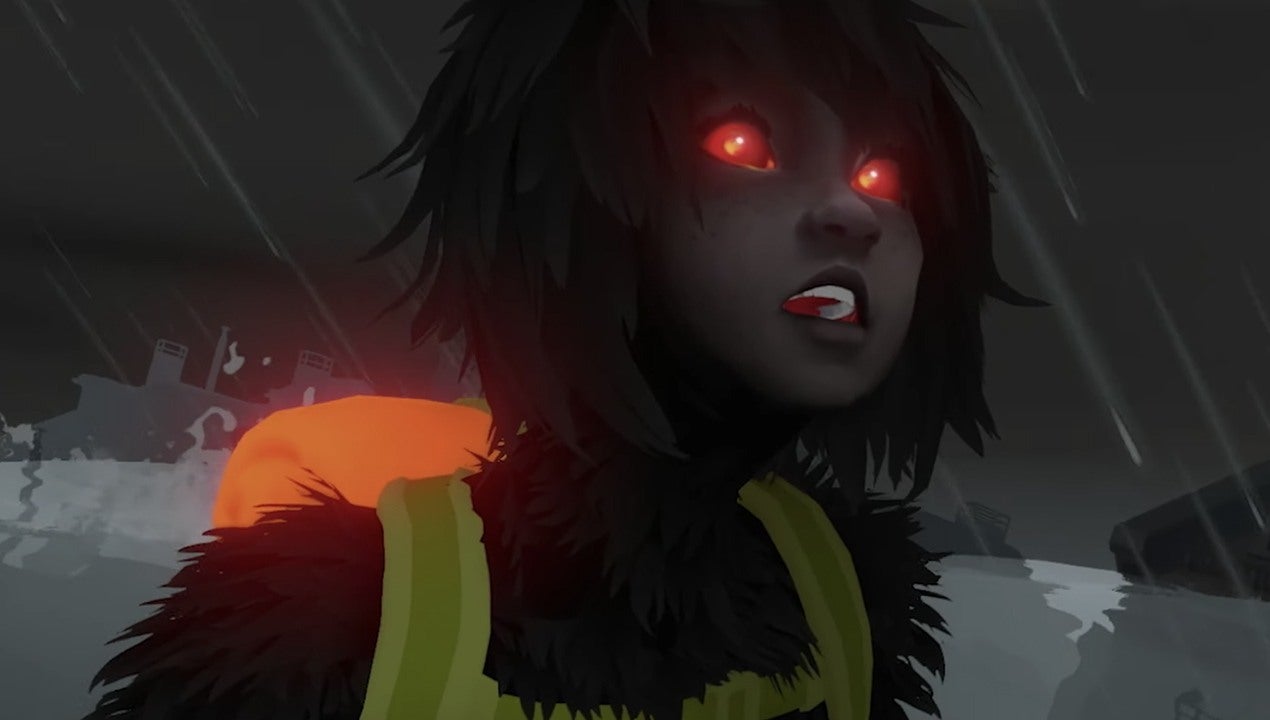 At The Game Awards, Jo-mei and Quantic Dream announced that the indie darling Sea of Solitude is coming to Nintendo Switch. But instead of a port, it will be an entirely reworked version dubbed The Director’s Cut.

Director Cornelia Geppert appeared during The Game Awards pre-show to announce Sea of Solitude will be making its way to the Nintendo Switch with a new script, new voice acting, and even a photo mode.

Check out the screenshot gallery below when it goes live.

Sea of Solitude was published as part of EA’s indie game initiative. The puzzle game combined exploration with a light and dark puzzle mechanic. IGN reviewed the original release a 6.5 calling it “beautiful” but “never fully realized.