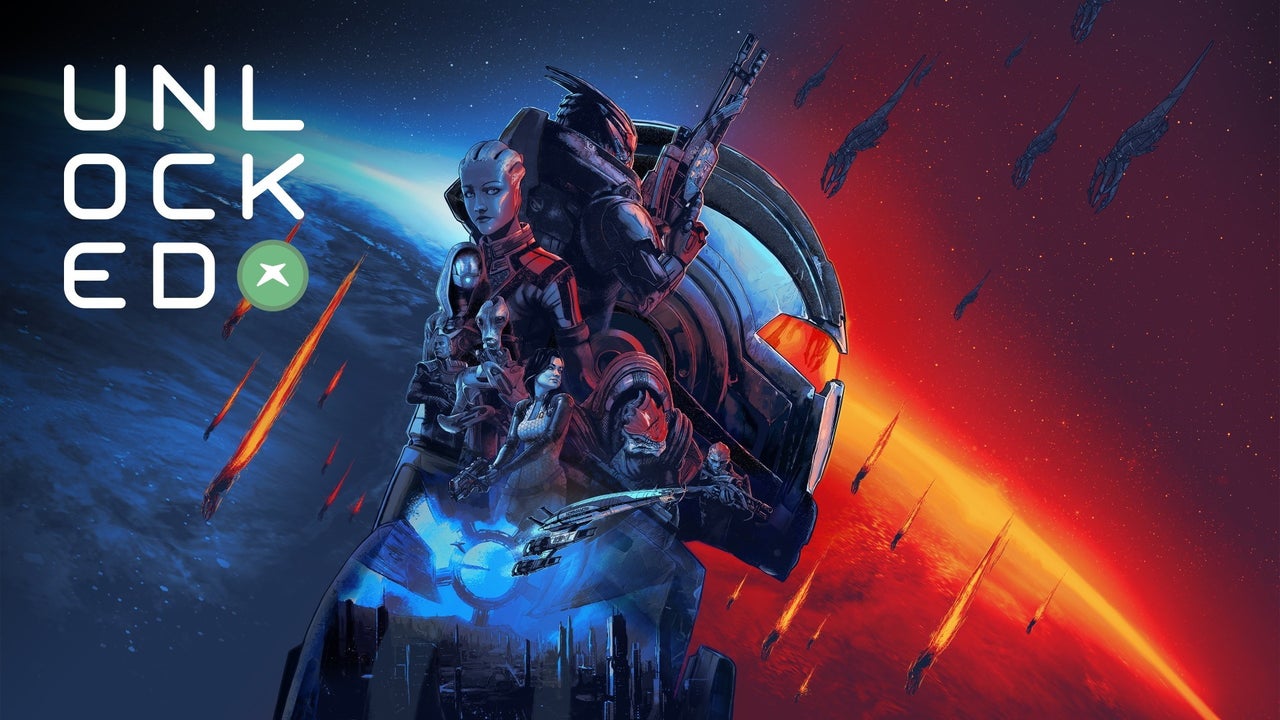 Digital Foundry‘s John Linneman and Gamertag Radio‘s Danny Peña join us to talk about all sorts of Xbox stuff this week! Topics include: the future of BioWare after their big studio leadership shakeup, next-gen sports games on Xbox Series X, what’s going on with Call of Duty: Black Ops Cold War on Series X, our Game Awards announcement predictions for Xbox, and much more!

Subscribe on any of your favorite podcast feeds, or grab an MP3 download of this week’s episode. For more awesome content, check out the latest episode of IGN Unfiltered, featuring an interview with Brian Raffel, the cofounder of Raven Software – the studio behind Star Wars Jedi Knight II Jedi Outcast, Soldier of Fortune, Heretic, Hexen, Star Trek Voyager Elite Force, Marvel Ultimate Alliance, X-Men Origins Wolverine, and this year’s Call of Duty Black Ops Cold War, among many others:

It’s already been an incredibly fun year of Xbox coverage, and the best is yet to come. Join us! Oh, and feel free to leave us a video Loot Box question below using Yappa and you might be featured on an upcoming episode!

Cyberpunk Modders Warned to Use Caution After Vulnerability Discovered – IGN

A Look at How Social Media & Mobile Gaming Can Increase Sales

Mojang Studios has announced that it is shutting down its augmented reality mobile game Minecraft Earth, which lets players interact with a Minecraft...
Read more