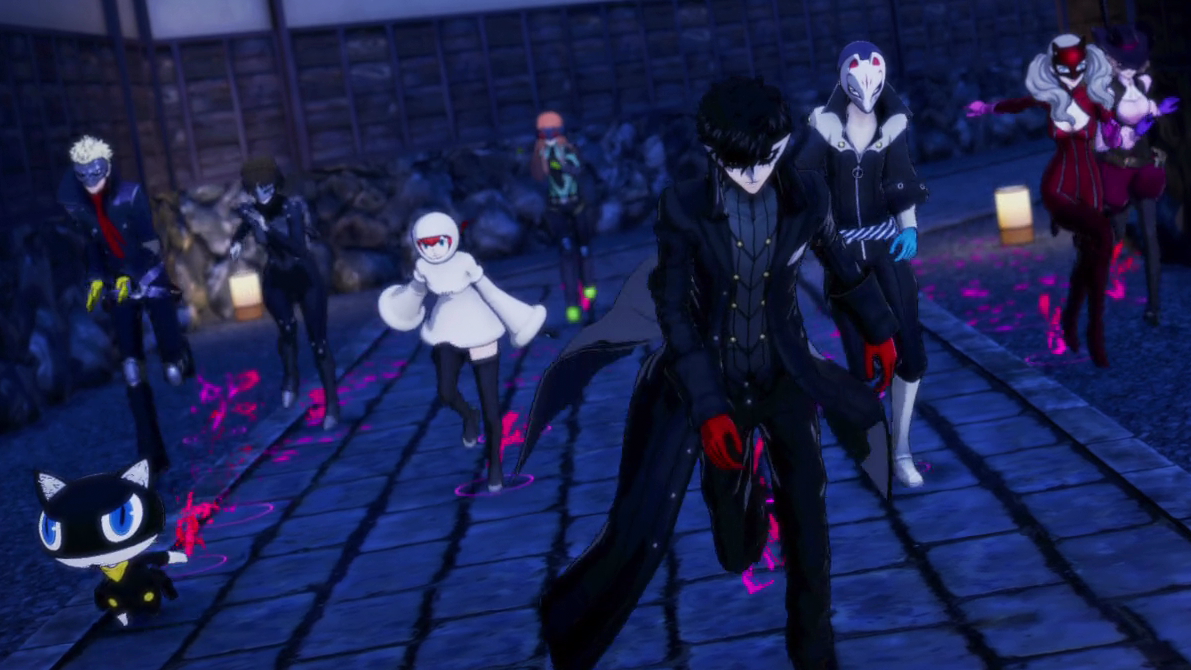 The Phantom Thieves aren’t done stealing hearts, as Persona 5 Strikers, the western version of Persona 5 Scramble: The Phantom Strikers, will be available in the West on February 23.Following a leak of the Persona 5 follow-up last week, Atlus officially announced that Strikers is hitting PS4, Nintendo Switch, and PC via Steam on February 23, 2021. Strikers will be available for preorder both digitally and physically on December 10 at 4 pm PT. The PS4 version will be playable on PS5, but improvements for playing on PS5 have not been announced or detailed.

Developed in partnership with Koei Tecmo, Persona 5 Strikers continues the story of the Phantom Thieves following Persona 5, as their planned summer vacation turns into a fight against corruption of hearts spreading throughout the cities of Japan. Players will visit six different Japanese cities, venturing into new Metaverse dungeons and catching up with the core cast of Persona 5. Strikers comes with a new fighting system via the Musou action genre rather than the turn-based RPG nature of the original. However, hallmarks like the All-Out Attack return, and players will also be able to pause the action at times to plan out moves, with every Phantom Thief playable in Strikers.

Physical preorder bonuses include a Joker pin at GameStop and a Switch steelbook at Best Buy, while a digital deluxe edition includes the following, as well as four days’ early access to the game:

Atlus officially announced P5S for the West earlier this year, months after its original Japanese release this year. But in the meantime, fans did also get Persona 5 Royal this year, an expanded version of the original Persona 5, which IGN reviewed and called a Masterpiece, saying it “takes an all-time great JRPG and makes it even greater. Going above and beyond a re-release or a remaster, almost everything has been expanded and improved with an entire game’s worth of new content and improvements.”
Jonathon Dornbush is IGN’s Senior News Editor, host of Podcast Beyond!, and PlayStation lead. He’s also a big fan of the Phantom Thieves and can’t believe we’re basically getting a Persona 5 sequel. Talk to him on Twitter @jmdornbush.

With Persona 5 as one of my favorite games of the generation, and my still-in-progress Persona 5 Royal run reaffirming my love for...
Read more
Gaming

Riot Is Planning a League of Legends Cinematic Universe – IGN

Riot is planning for a League of Legends cinematic universe, and has already begun recruiting for the staff required to lead this new...
Read more
Gaming

Tell Us: What Is Your Biggest Nintendo Prediction for 2021? – IGN

Hey, listen! We love hearing your feedback on Nintendo Voice Chat, and for the first time this year, you have the chance to...
Read more