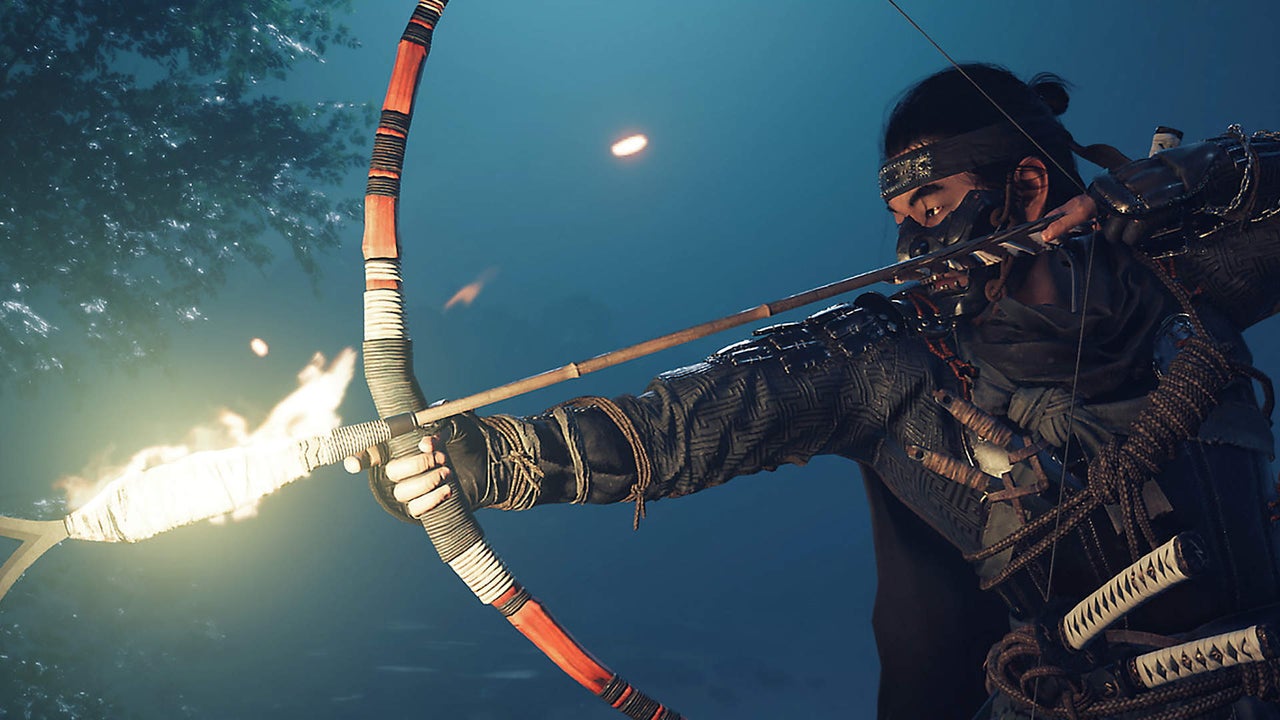 Geoff Keighley has revealed that Ghost of Tsushima is The Game Awards Player’s Voice Award winner this year after three rounds of voting from fans.The Game Awards will take place on December 10 and it’s there that awards like Best Narrative, Best Direction, and of course, Game of the Year, will be announced. These awards are voted on by both a curated voting jury and fans, but in those instances, the voting jury accounts for 90% of the vote while the fan vote accounts for the other 10%. That’s not the case in the Player’s Voice Award – which is entirely decided upon by fans, or really anyone who signs in to The Game Awards to vote.

The results are in! Congratulations to GHOST OF TSUSHIMA, the winner of the Player’s Voice Award at #TheGameAwards https://t.co/NKXNht6F8X pic.twitter.com/Nfy6TOEm6K

Have you played Ghost of Tsushima?

There’s no vote weighing involved with this award so Ghost of Tsushima is the game that got the most total votes out of all the other nominees. It beat out other 2020 releases like The Last of Us Part II, Hades, and Doom Eternal.

Ghost of Tsushima saw its placement in the rankings shift each round. It had a 3% lead over TLOU2 during the second round of voting – 14% and 11% of the votes respectively – and then when the final round began on December 6, TLOU2 climbed to 43% of the vote while Ghost of Tsushima only had 31%.

Then, with just four hours to go before the closing of votes, Ghost of Tsushima jumped up to 47% and TLOU2 dropped to 33%. That was the last update Keighley gave of the voting percentages before announcing Tuesday that Ghost of Tsushima is the Player’s Voice Award winner for The Game Awards this year.Read our thoughts on the game in our Ghost of Tsushima review and then read about how multiplayer has always been a pillar of Sucker Punch’s plans for the game with Ghost of Tsushima: Legends. If you haven’t yet played the game, the PlayStation 5 is a great place to do so as the game runs at 60fps via Game Boost on the PS5.

Adam Warlock Explained: Who Is the Guardians of the Galaxy Character? – IGN

The missions for the second set of pins celebrating Mario's 35th anniversary have been available for some time, but your chance to obtain...
Read more
Gaming

The Definitive Guide To Marketing Your Business On Instagram