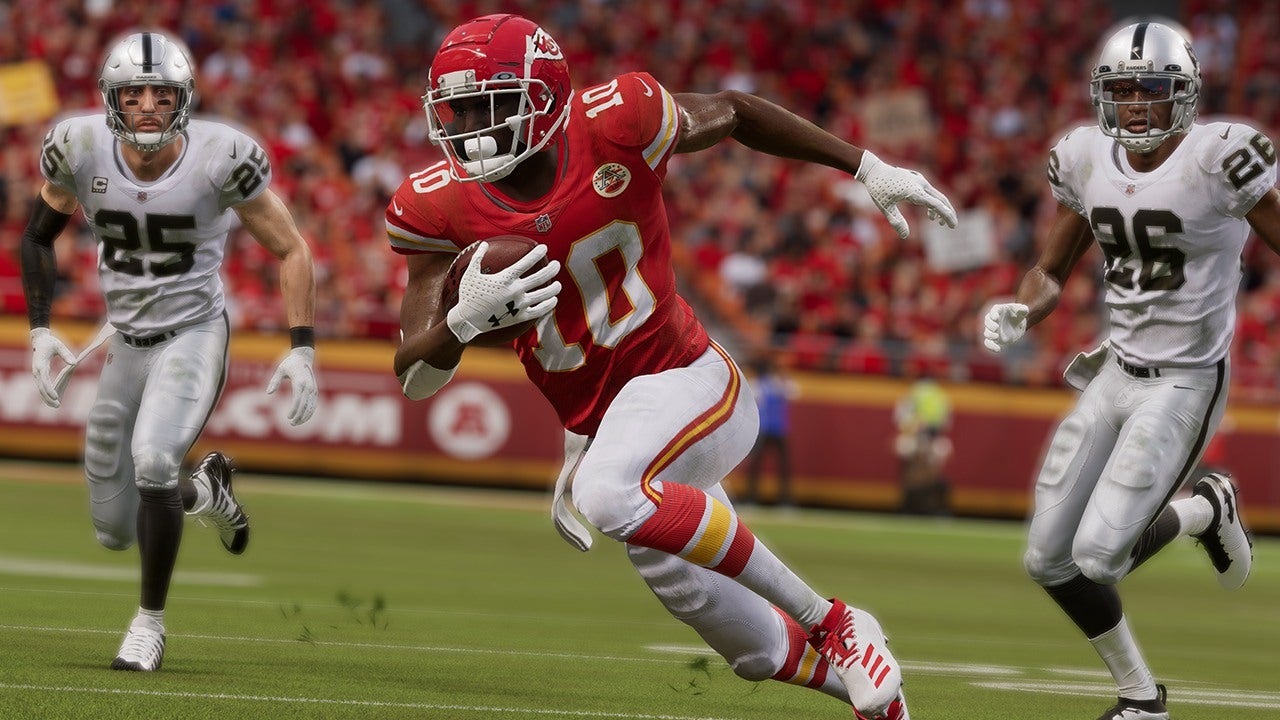 Have you played Madden NFL 21 [Next-Gen]?

While it was previously stated by EA that physical copies of the game won’t allow for upgrades to next-gen versions of the game on digital-only consoles like the PS5 Digital Edition and Series S, EA now says that “you will need to contact EA Help to validate your purchase using your account information to receive your free upgrade.”

Players trying to jump from a physical current-gen copy of the game will not be able to access next-gen versions on their digital-only consoles until the game’s official launch on December 4.You can head to EA’s how-to post for a detailed breakdown of how to upgrade to the next-gen versions of Madden NFL 21, but it essentially boils down to the following: PS5 users will need to select the upgrade offer on the game’s hub on their console’s home menu and Xbox users will need to update the game.

While waiting for the update to download, check out our thoughts on the latest entry in the franchise with our Madden NFL 21 review and then read about how EA wants the next-gen versions of the game to feel completely different. For any questions you might have about the game, head to IGN’s official Madden NFL 21 wiki guide.

The original Subnautica is one of those games I wish I could wipe from my memory so that I could plunge in and...
Read more