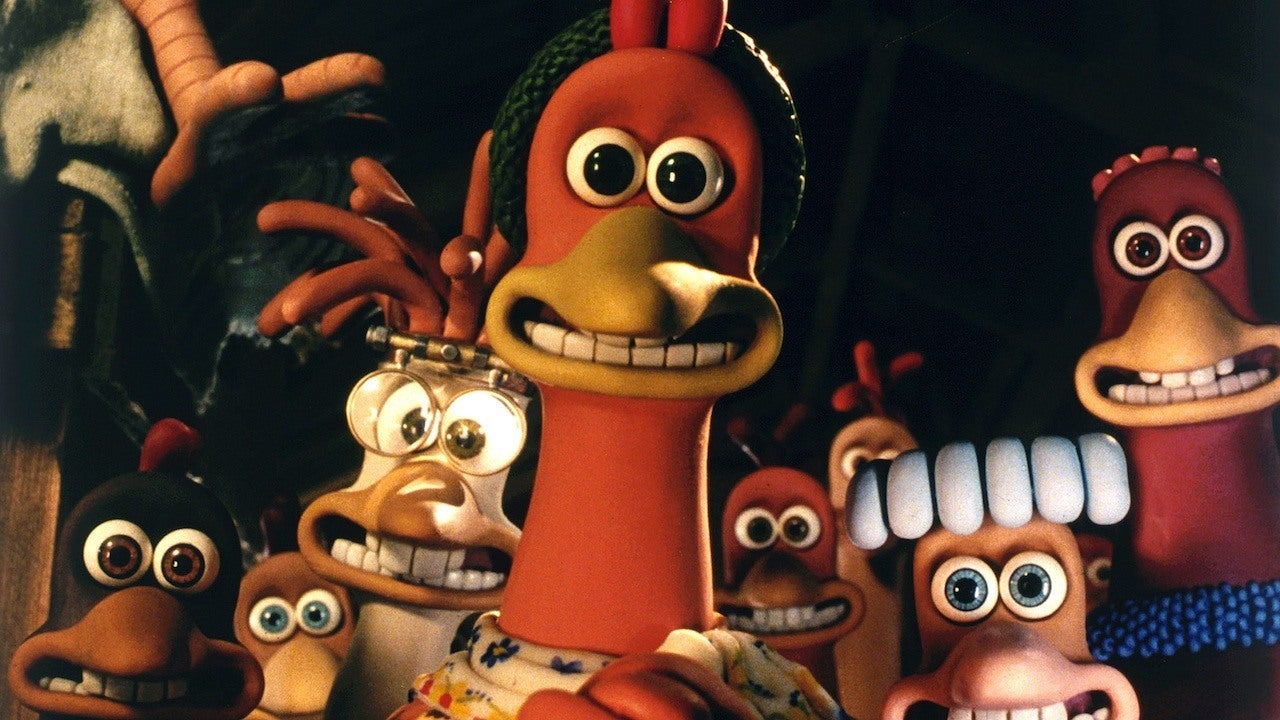 Aardman, the British animation studio behind characters like Wallace and Gromit, has announced a partnership with Bandai Namco Europe to develop a new, multimedia project.If you haven’t heard of Aardman before, you’ll likely have seen their distinctive claymation work from the Wallace and Gromit shorts, as well as movies like Chicken Run and Shaun the Sheep. Aardman says that the collaboration’s first major project will exist across multiple media, which likely covers film and video games given the partnership.

Aardman says it will lend its talents in “creating characters and worlds,” to “create stories tailored for current and future platforms.”This isn’t Aardman’s first foray into video games, either. Aside from licensing out its most well-known properties for video game spinoffs, Aardman and Digixart co-developed 11-11: Memories Retold, a narrative third-person adventure set in World War I.

In a statement, Aardman Managing Director Sean Clarke says, “Interactive Entertainment is a huge growth area within the entertainment world, and with new emerging technology blurring the lines of watching and playing.” Clarke adds that the studio will embrace “this new world and cement our studio’s reputation as a multi-disciplinary creative hub.”

Aardman says the first collaboration will begin development in early 2021. While details remain secret, the project will be a completely new IP, so not based on any previous Aardman or Namco Bandai creation.

And no, this likely has nothing to do with Elden Ring. Who knows where that game is?

Valheim developer Iron Gate is advising all players to back up their world and characters, as the "evil world-destroyer bug is still roaming...
Read more
Gaming

Call of Duty: Warzone – Zombies All But Confirmed – IGN

Call of Duty Warzone is almost definitely receiving an invasion of Zombies, as leaked challenges point towards the inclusion of the undead as...
Read more
Gaming