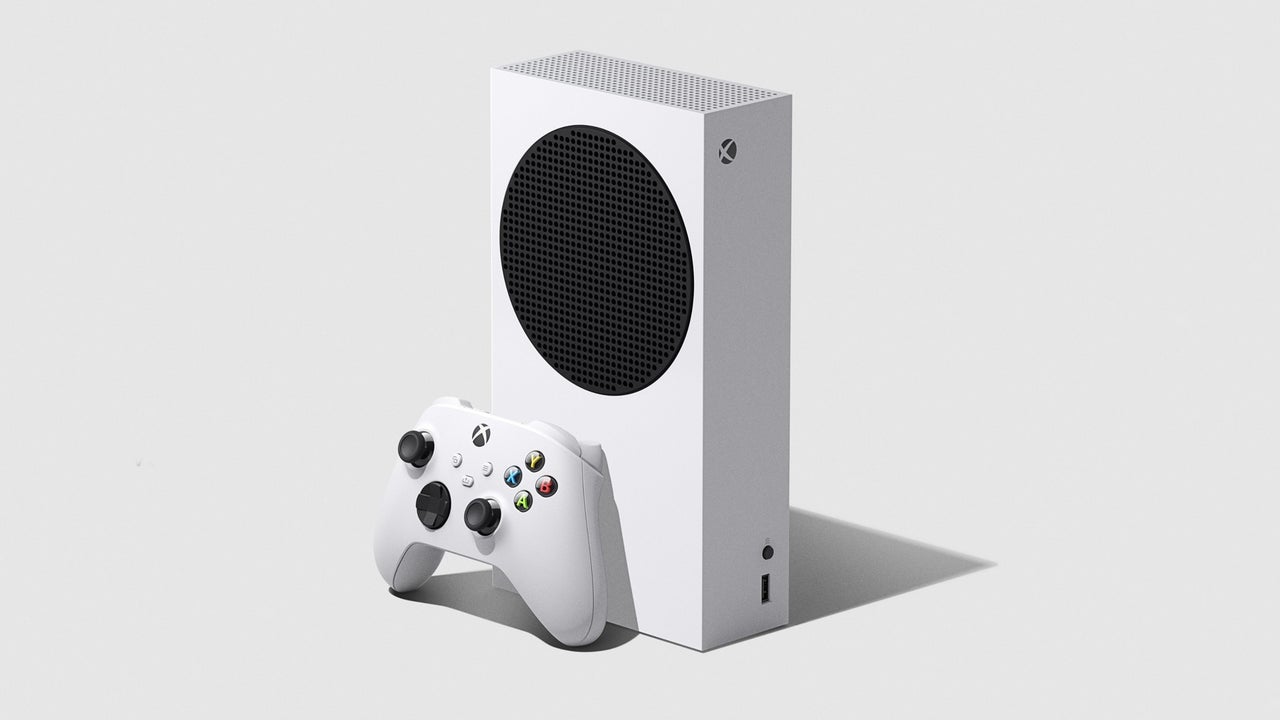 Xbox has made backward compatibility a cornerstone feature on its next-gen Series S and Series X consoles, but I doubt the company intended for the systems to be used to play PlayStation 2 games.According to YouTuber Modern Vintage Gamer, a loophole in the Series X|S’s Developer Mode lets users boot a variety of emulators, including ones that support PS2, Dreamcast, GameCube, and Wii games.

Modern Vintage Gamer, who ran his tests on an Xbox Series S, proceeded to demo a variety of older games running off the RetroArch emulator, including God of War, Metal Gear Solid 2, Silent Hill 2, and more.

Although not official, it certainly appears that the Xbox Series X|S can play more PS2 games than the PS5, which only supports backward compatibility for PS4 games and select PS3 games through PS Now.

Check out Modern Vintage Gamer’s YouTube channel for a full rundown on their experiments with the Xbox Series S Developer Mode. Although tested on an Xbox Series S, they said the Xbox Series X should be on par, though not necessarily better than the Series S.

Deathloop Brings Back Powers From Dishonored, Plus Freeform Assassinations – IGN

Over the past week, developer Facepunch Studios revealed its online survival game, Rust, generated over $1 million twice in one week. Released in...
Read more
Gaming

Mass Effect Legendary Edition, the remaster collection of the original Bioware RPG trilogy, releases on March 12, 2021, according to a report by...
Read more
Gaming

Last Edited: 28 Jan 2021 8:05 pmIGN's Carrion guide has collectible locations for every hidden item in Carrion. In this game there are...
Read more